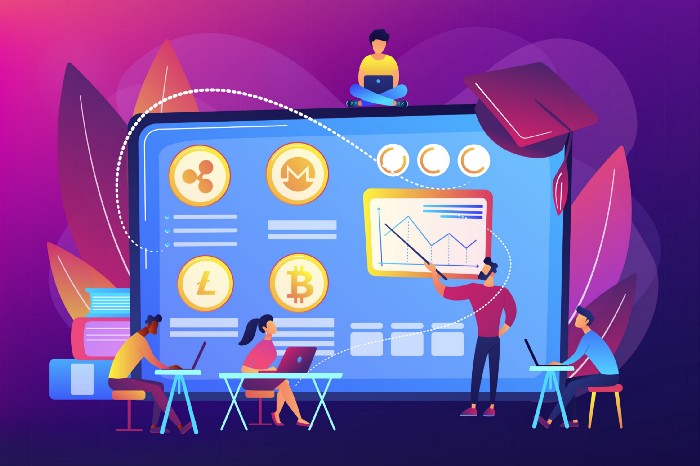 As I contemplated which law school to attend, my decision was influenced by the various opportunities offered by the universities. Just like students all over the world, the decision to attend a school comes down to a plethora of factors. For me, one of these factors was considerations surrounding crypto, blockchain, and the overall fintech […] 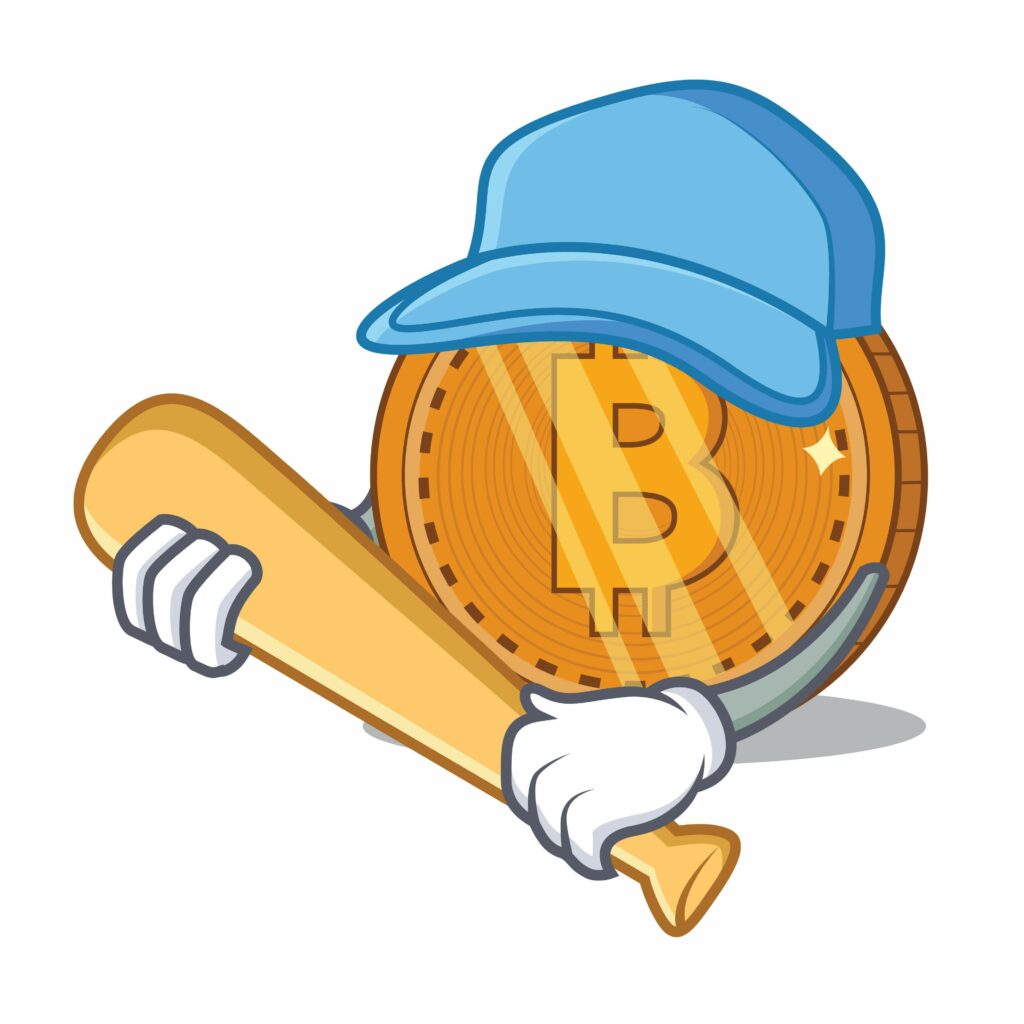 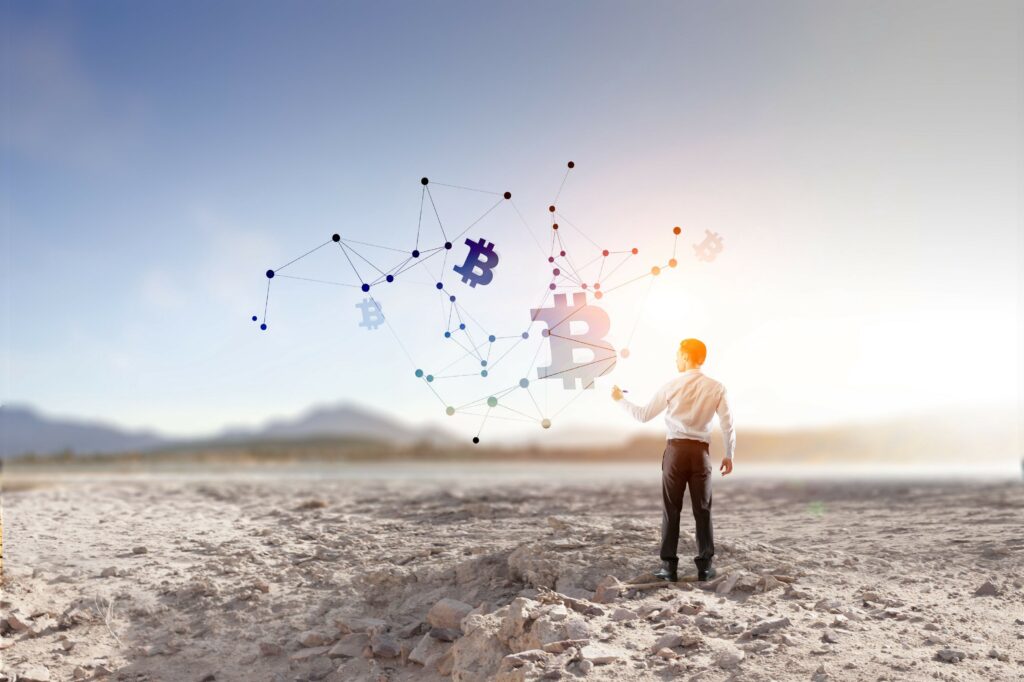 In the next decade, the desert state of Nevada has the potential to become a fertile blockchain and crypto haven. Nevada is the perfect candidate state to be a crypto and blockchain hub for not only the vast amount of land that it offers, but also for its cheap power and relatively inexpensive energy costs. Considering […]

Miami is ‘Hot’ for Crypto 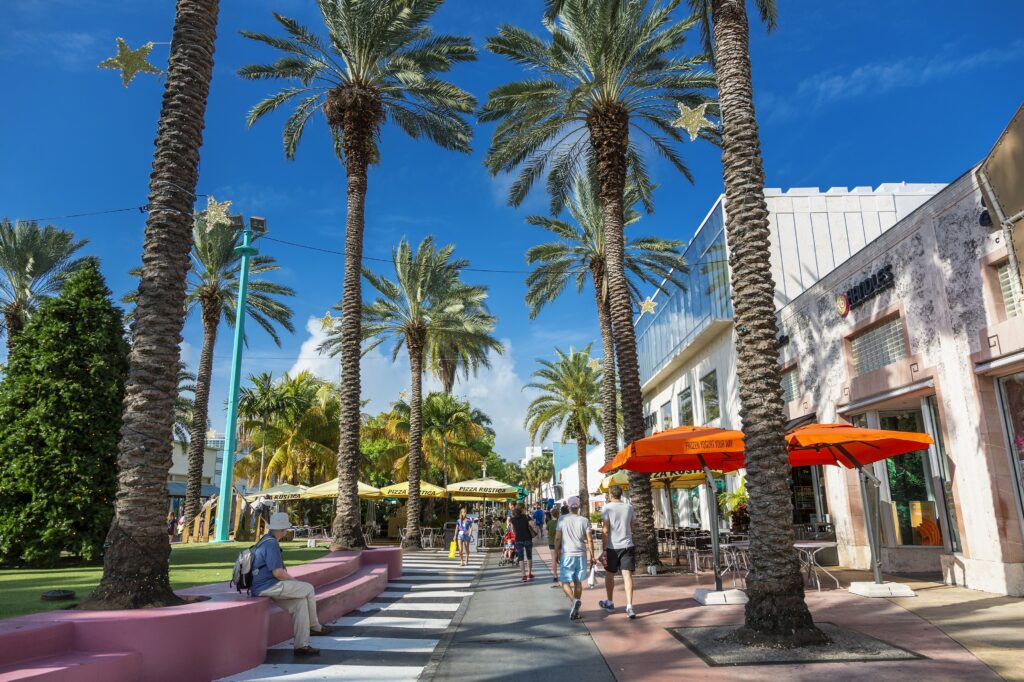 Miami offers so much to its residents and tourists from around the world. What’s next on the horizon for Miami? The city of Miami, Florida is looking to become a major crypto hub; and, this goal seems to be achievable under the leadership of Mayor Suarez. Mayor Suarez states, “I’m working day and night to […] 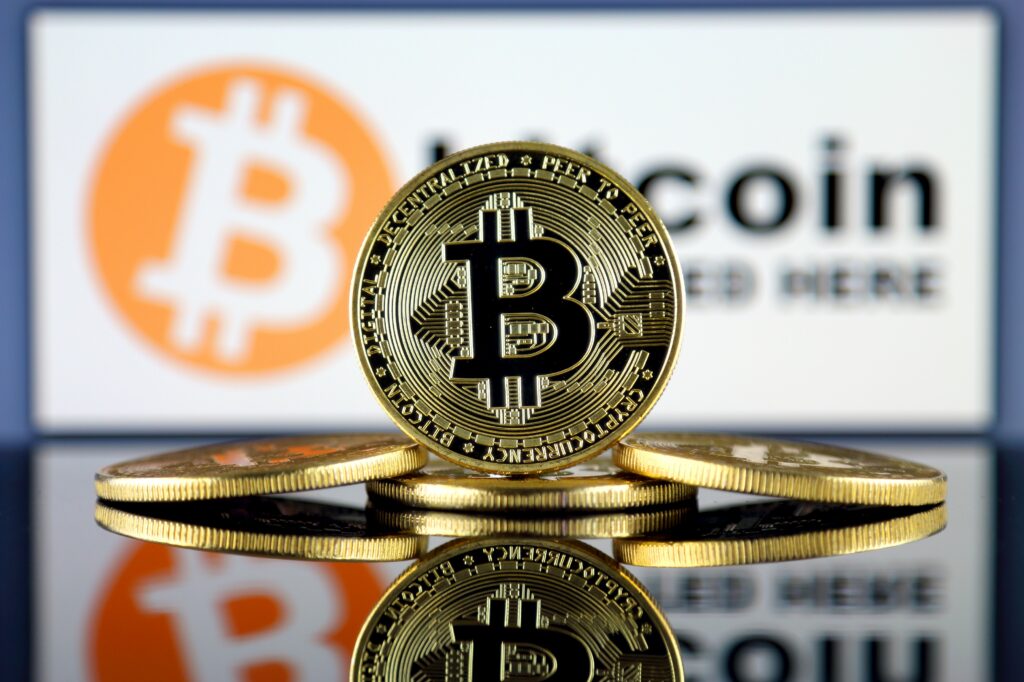 Alpha Sigma Capital Research Report Highlights: Wedbush sees as much as 5% of the S&P500 companies putting a percent of their balance sheet cash into Bitcoin. ARK Invest estimates that if 1% of all cash held by S&P500 companies were allocated to BTC, the price of BTC would rise by $40K. If 10% of all […]

Top Crypto Friendly States: The Race is On! 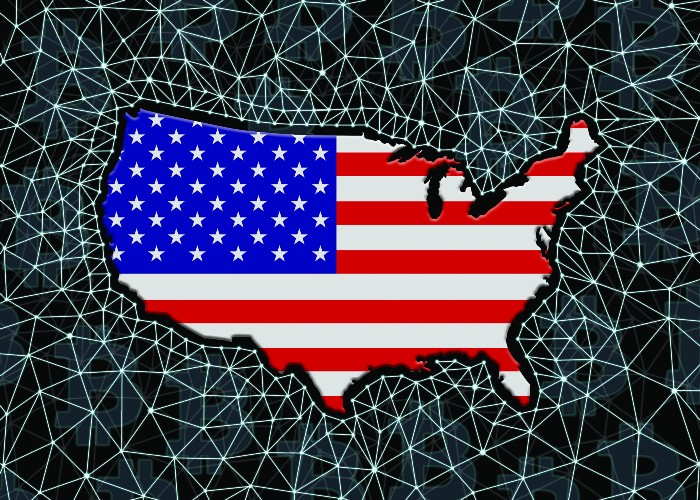 According to RewardExpert, 80% of adults in the United States have heard of cryptocurrencies, like Bitcoin, while only 10% have actually invested in it. This percentage is thought to be minimal, as there is a lack of education around cryptocurrency in general. In part, due to a lack of education, 50% of people surveyed commented […]

Bitcoin and S&P 500: The Perfect Couple or is Uncoupling in the Future? 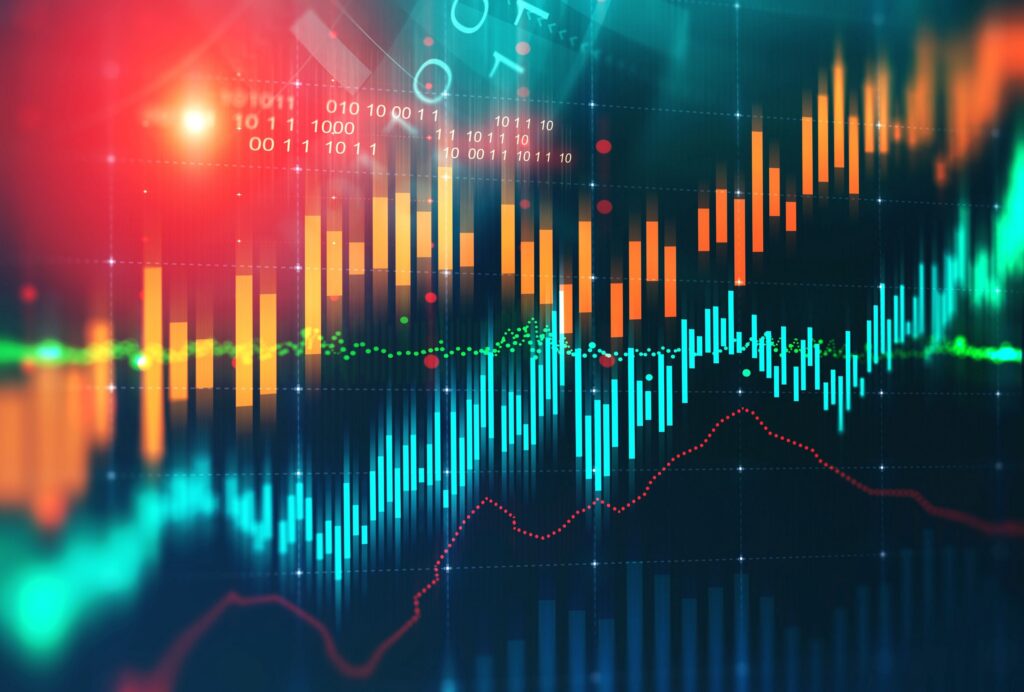 Bitcoin has been said to be analogous to gold, calling the cryptocurrency the new “digital gold.” Many have also referred to Bitcoin as a “store of value” or “safe haven asset.” However, it’s becoming more evident that Bitcoin does not fulfill the role of any of the titles. Data collected indicates that Bitcoin does not […]

Women’s International Day is a day to recognize and celebrate the accomplishments of women in all different industries worldwide. Today, I would like to highlight the amazing women influencing the crypto and blockchain space. Men have long dominated the finance industry, but does crypto and blockchain offer a new outlet for women to take control and influence? […] 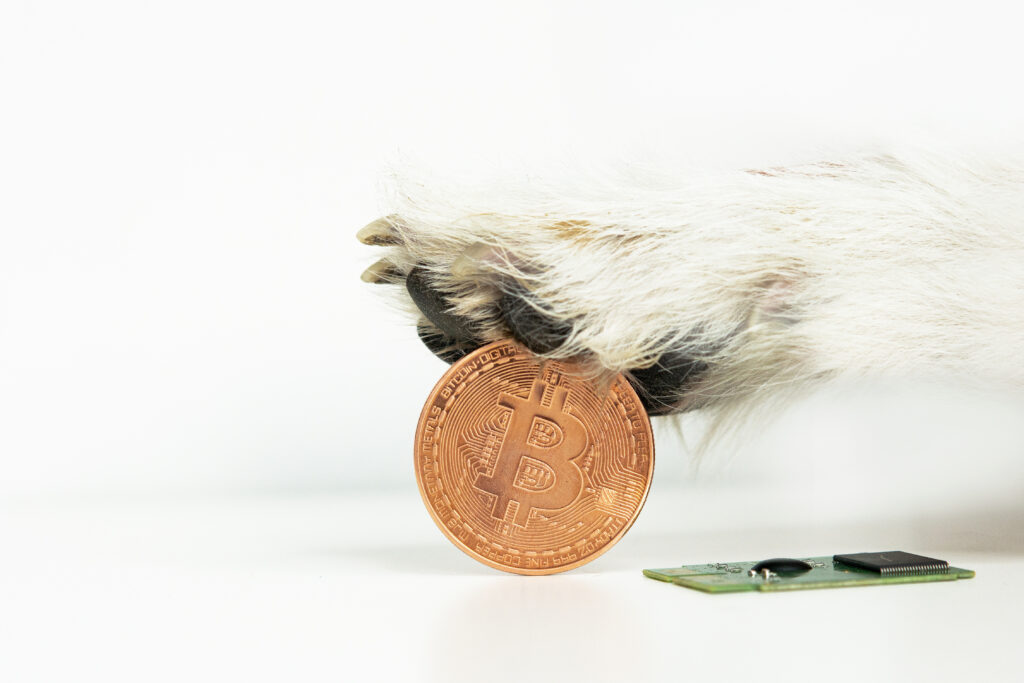 According to Petpedia, over 6 million animals enter animal shelters across the United States each year. At any given time, however, there are about 70 million stray animals on the streets, suffering from heat exhaustion during the summer and freezing from low temperatures during the winter. Only 10%, of the 70 million, enter the shelters […] 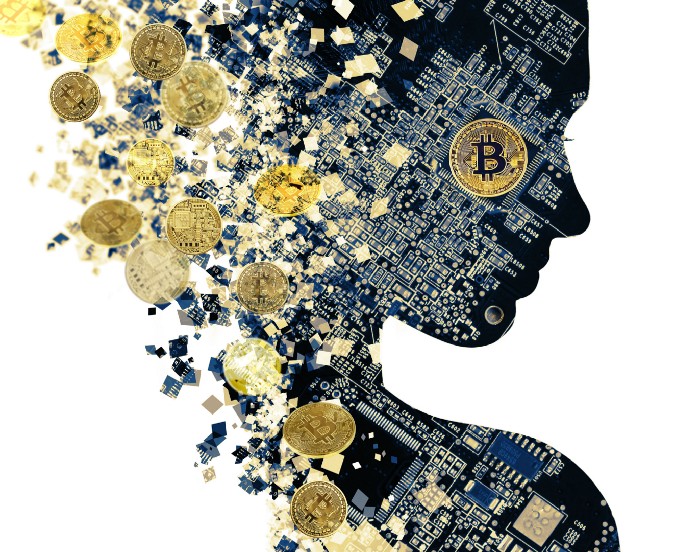 The financial sector has been notorious to be a male dominated industry. Although gender equality in the space has improved over the last decade, the gender gap is still very-much apparent along the financial authoritative pipeline. But, crypto is challenging this archetype. Like the financial industry, the crypto space is stereotyped as predominantly male. GoogleAnalytics even […]