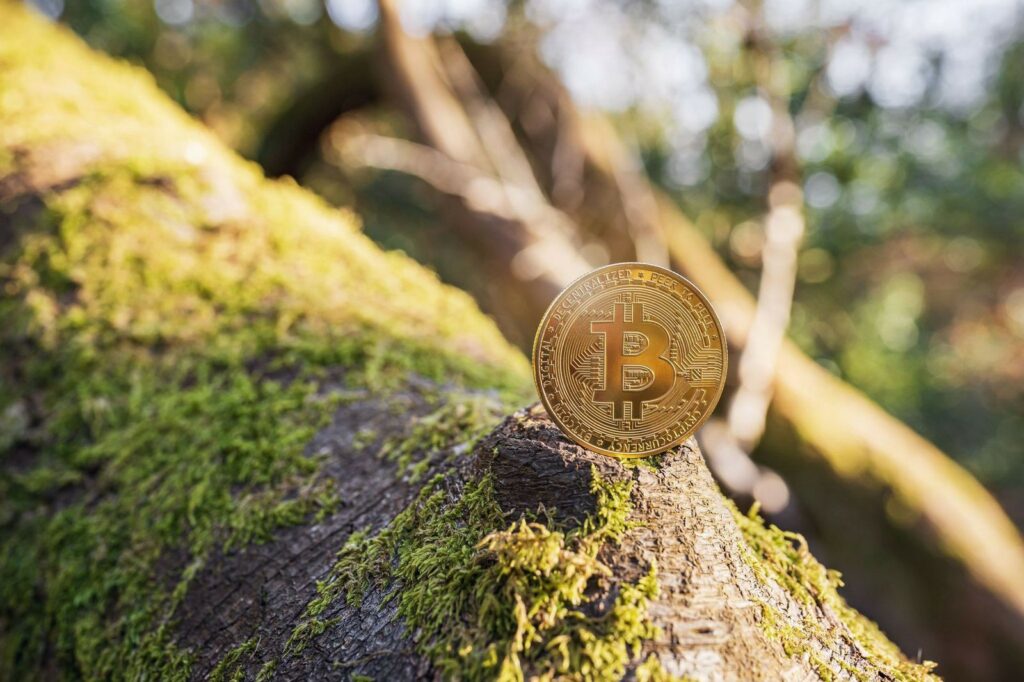 Over the past few weeks, significant attention has been drawn to the environmental impact of Bitcoin and other cryptocurrencies. One of the many causes of this environmental exposure and movement was driven by a tweet by Elon Musk. Musk stated that Tesla would not accept Bitcoin any longer and the company would hold onto the crypto asset until environmental consequences of Bitcoin ameliorate. Additionally Musk tweeted, “To be clear, I strongly believe in crypto, but it can’t drive a massive increase in fossil fuel use, especially coal.” Another related quote of his is illustrated below:

Many believe that Bitcoin is bad for the environment. The cryptocurrency requires vast amounts of energy to run, which is mostly powered by coal. Furthermore, Bitcoin relies on a Proof of Work consensus mechanism. This is a system that rewards one computer every time a block is produced or mined and involves a large amount of calculations. In order to mine the next block, the other computers have to start over. Essentially, the energy used in the last attempted block mined goes to waste as the previous block energy cannot be transferred to the next. According to Digiconomist, the whole Bitcoin mining network’s energy consumption has a carbon footprint similar to that of Portugal.

Currencies that use a Proof of Storage, Proof of Stake, or block lattice consume far less energy. Although there is no one coin that is greener than the others, there are many coins that are exceptionally greener than Bitcoin. Some of the these “green” coins include:

The following chart provides an illustration of energy usage:

As more attention is drawn to the environmental impact of Bitcoin and other cryptocurrencies, more efforts will be made to minimize carbon footprints in an effort to be a top competitor and draw in investors. Investors have started to favor greener cryptocurrencies and the movement has just begun. It is said that Bitcoin will lead to an energy revolution.

One of the obstacles of building and using green energy sources for mining is the cost of infrastructure. Although the cost may be a deterrent, the cost to the environment is paramount.

Additionally, the Ethereum Foundation, which supports research and development behind the blockchain, states that the currency is going to become more sustainable. The foundation states that Ethereum will soon be 99.95% more environmentally friendly with the coming of Ethereum 2.0.

There is hope on the horizon, as cryptocurrencies are making efforts to become greener. Within the next decade, cryptocurrencies will be significantly more sustainable. It’s going to be a race to be green. Until then, #ToTheMoon!

Take a Look Back to See What’s Ahead

Prior to the development and mass adoption of the internet, many were skeptical of its capabilities and influence. In+

From SNL to Christie’s to Grimes to, even, my Favorite Barista at Starbucks… Everyone Seems to Be Talking About NFTs!

Non-fungible tokens or NFTs are the new hot topic that everyone is talking about! You may have tried to+

Miami Crypto Experience: My First Ever Crypto and Blockchain Conference

This past week I attended my first crypto and blockchain conference in Miami, Florida. The conference, Miami Crypto Experience, hosted+

As I contemplated which law school to attend, my decision was influenced by the various opportunities offered by the+