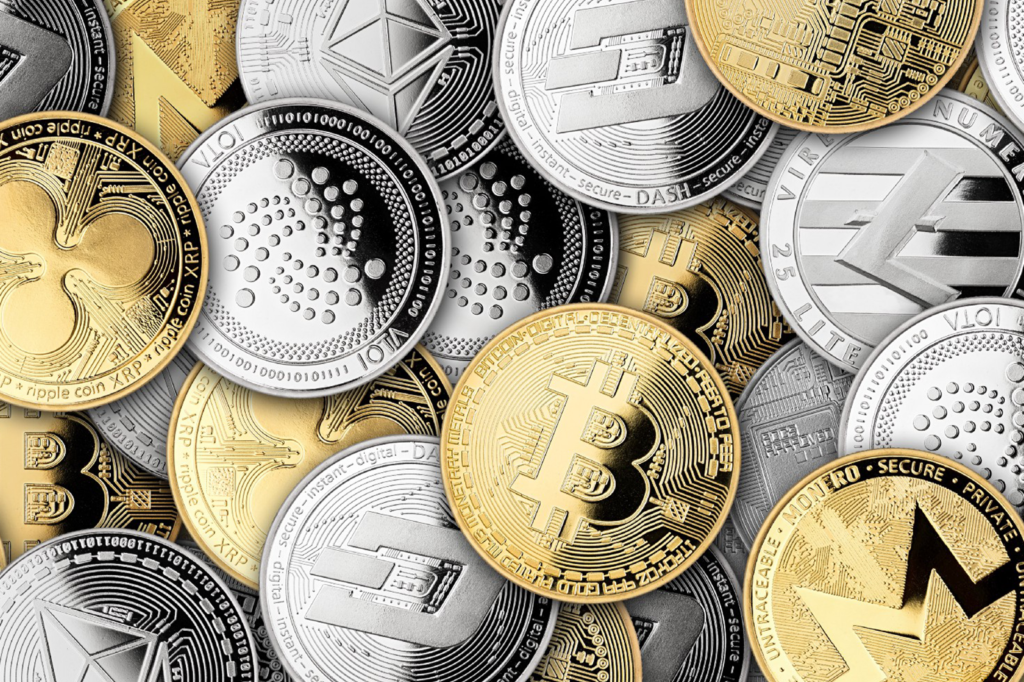 A Token For Your Thoughts

A token is a subset of cryptocurrency and a unit of value that is developed on top of another pre-existing blockchain network. The majority of the time, tokens are programable, permissionless, trustless, and transparent; most tokens exist to be used with decentralized applications. Tokens can hold value and be exchanged on a trading platform. Additionally, tokens may represent physical assets or digital assets. For example, there are tokens that symbolize or represent tangible or physical assets like artwork; some tokens represent intangible assets like data storage space. An organization or company creates a token in the context of a business model in an effort to promote user interaction and/or allocate rewards to the members of the network. Through its issuance or distribution of tokens, the platform is able to incentivize users. These incentives help bootstrap the service and also provide participants with a value of exchange and, depending upon the characteristics of the token, may give the user specific rights, including voting on forks. Tokens activate features of the application that the token was created for.

There are several types of tokens that a platform can create, depending upon the ultimate function of the token in relation to the company’s project intention. Two types of tokens include the security token and the utility token. The security token is similar to traditional shares, as these tokens claim its value from a tradable external asset. A utility token, in contrast, does not derive its value from ownership. A utility token gives its holders prior access to the company’s future product or service. This type of token is often used for company fundraising from its customers who believe in the product, service, or concept. Tokens have many different functions, and in addition to fundraising and exchange, some other purposes include participating in decentralized finance mechanisms, accessing platform specific services, and engaging in games. When assessing the potential value of a token or token-based projects, due diligence is one of the most important steps. The understanding of the blockchain behind the token is essential as if the token is supported by a highly respected blockchain, the token’s potential value is more likely to be superior.

“The blockchain is an asset normalization platform that can enable a new liquidity in transactions, hence creating large networks of usage and value effects with benefits in speed, cost, quality, or outcomes.” — William Mougayar, a CoinDesk columnist, author of “The Business Blockchain,” producer of the Token Summit and a venture investor and adviser.

Although valuing a token is different, there are many ways that a token can claim or accrue its value. Governance is one way; this is the concept that ownership of a token reveals who has the power to make platform changes under certain circumstances or conditions. The second concept includes the store of value; this idea of how a token can accrue value is centered around the idea that if people think that a token is a good store of value, demand will be driven up as well as price.

Where Do We Go From Here

As the blockchain industry continues to evolve and mature, it is predicted that the number of unique tokens will grow to meet the versatile needs of the digital asset ecosystem and be developed to address blockchain’s expanding use cases. With the development of tokens, it is expected that these digital assets will improve industry operations, interactions, and the generation of economic possibilities. Although it is still early in understanding how token economics function, the future is exciting for its potential.

Stablecoins are an interesting type of digital asset and its name is often misleading or confusing to some. Although the name has “coin” in it, this digital asset is essentially a token. Stablecoins are built on top of smart contract blockchain and its value is linked to a stable currency, like the United States dollar for example. An example of a known stablecoin is USDC. The main attraction of stablecoins is its utility; the tokens stability allows for more interest to be earned on the money invested without the volatility involved.

A Coin For Your Thoughts

The easiest way to differentiate between an independent cryptocurrency or coin and a token is to ask a simple question. According to Coin Rivet, the question is, “is this cryptocurrency independent from other platforms or is it supported by pre-existing blockchain?” Ironically, though cryptocurrencies are the native asset of a specific blockchain protocol and tokens are then built on these blockchains, many cryptocurrencies actually start out by launching as a token rather than a coin. Many blockchain projects issue tokens during its ICO with the objective of creating their own blockchain in the future. During the ICO, it’s easier for a company or platform to acquire funding and distribute tokens via an existing blockchain, as it streamlines the investment process and minimizes technical issues that could arise from a new blockchain. In time, when a company is ready to launch their own coin and blockchain, the company will host a coin swap. During this event, users exchange their tokens for digital coins. Some platforms that have done this in the past include EOS and Tron.

The terms coins and tokens are often used interchangeably, but it is essential for one to understand the many differences between the two, as they are defined with individual characteristics. Both play an important role, but as the technology matures and becomes mass-adopted, the two will be an intrinsic part of the growth. It is essential for anyone in the blockchain and/or crypto space to do their due diligence and understand the similarities and differences between coins and tokens.

Disclaimer: Bitcoin and cryptocurrencies are risky and volatile investments. These comments above should not be perceived as investment advice.

Take a Look Back to See What’s Ahead

Prior to the development and mass adoption of the internet, many were skeptical of its capabilities and influence. In+

From SNL to Christie’s to Grimes to, even, my Favorite Barista at Starbucks… Everyone Seems to Be Talking About NFTs!

Non-fungible tokens or NFTs are the new hot topic that everyone is talking about! You may have tried to+

Miami Crypto Experience: My First Ever Crypto and Blockchain Conference

This past week I attended my first crypto and blockchain conference in Miami, Florida. The conference, Miami Crypto Experience, hosted+

As I contemplated which law school to attend, my decision was influenced by the various opportunities offered by the+